A downloadable game for Windows

Test game with procedural generation implemented for level layout and room content, except rather than taking the standard approach of formatting it like a top down shooter or otherwise, its a paltformer.

Randomly generated platformer levels are kinda weird, and I wanted the layout to resemble that of real rooms in a facility or laboratory, so the variation in each level is kinda minimal. Regardless, every play through still exudes a unique feel in some way or another.

There's a lot more content in this 5 mb game than originally meets the eye. There are a bunch of enemies, quite a few drops, etc. So have fun.

The boss needs hella work tho.

W and SPACE will jump

Scroll or use num keys to cycle selected inventory slot

E to pick up, and eat

pick up ammo crates to replenish ammo for the selected weapon

also there is wall jumping

There was originally going to be story to it, where you are escaping from an under ground lab after being infected with a mind controlling parasitic organism, and the parasite was going to be a little eye creature that eats its way into your skull through your eye to access your brain, hence the name para-SIGHT, as in vision. 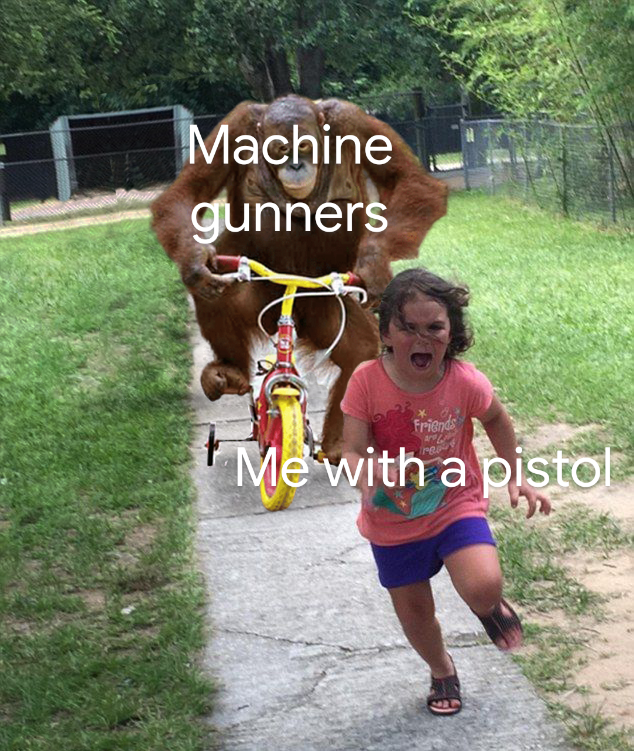 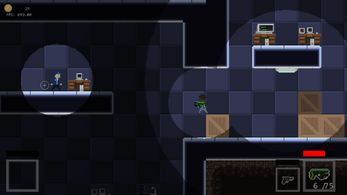 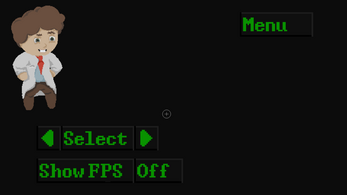 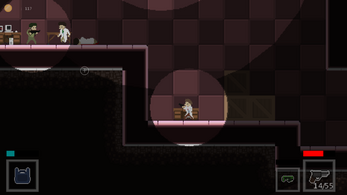 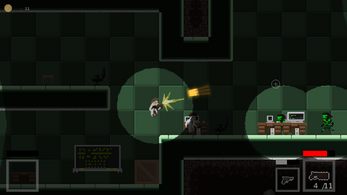